As immunotherapies start to change clinical practice, we hope for more. 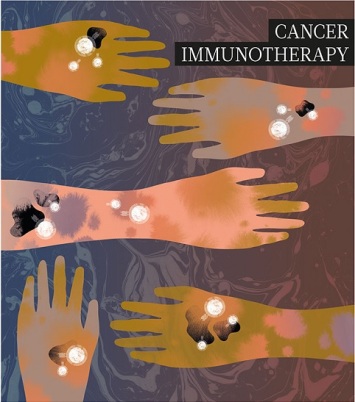 For a blockbuster drug, pembrolizumab comes with a strange history, nicely told here by David Shaywitz.

Pembro is a “checkpoint inhibitor”, a biologic designed to take the brakes off T cells so that they can wipe out tumors. Back in 2014, it was the first drug that targets the PD-1 protein on the surface of T cells to get FDA approval. Also now known as Keytruda, pembro has received FDA green lights for many kinds of cancers. It accounts for billions of dollars each year and is in more than 500 clinical studies.

But it was born in a small Israeli biotech trying to develop treatments for autoimmune diseases by putting brakes on T cells (yes, the reverse of checkpoint inhibition).  The small biotech that created pembro and realized it was a promising cancer drug candidate was soon bought by a larger pharma firm, which was then acquired by Merck & Co. As Shaywitz notes, the giant pharma shut down development not once but twice, before successful trials of other checkpoint inhibitors changed its mind.

Today pembro comes as a colorless liquid in a small IV pouch, looking very much like saline solution. It lists at around $50 a milligram, one case in point for the extremely real concern about how any country can pay for such drugs as they start to become standard of care.

You don’t think about costs, however, if you’re in a clinic as I was earlier this month, watching a friend with metastatic melanoma joke with the nurse hooking up his IV. You just hope the treatment works.

It’s been a pleasure to edit this month’s Nature Outlook on cancer immunotherapy. Many thanks to the outstanding authors, editors and designers who put it together! And to Elin Svensson, who created the great cover art above. 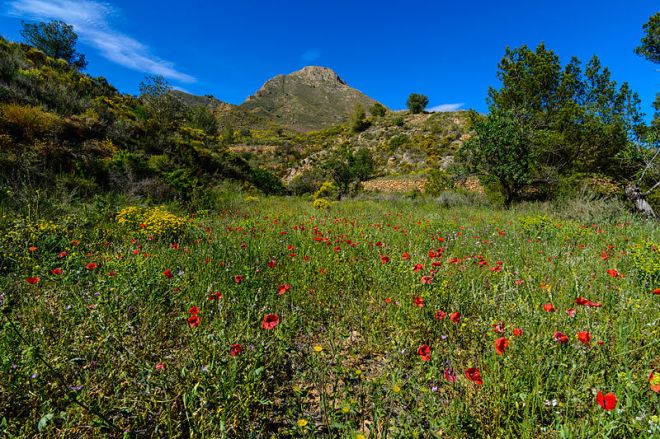 Editing a Nature special report on cancer immunotherapies, I’m struck most by the sheer scale of the development effort. Something like 3,000 clinical trials are underway, 800 of them combining treatments. The FDA has approved five checkpoint inhibitors, designed to unleash T cells against tumors. The agency seems close to approving the first CAR-T cell treatment, in which a patient’s T cells are removed, reengineered to attack cancer cells, regrown in volume and returned to the patient. Old dogs of immunotherapies are learning new tricks. Some newer approaches are getting much attention—notably personalized neoantigen vaccines, in which individual tumors are sequenced to give clues on how to best target their unique sets of immune-system-alarming antigens. Some clinical trials fail, some do surprisingly well.  The competition is more than intense and trials are not always carefully planned or analyzed. But the landscape is changing.

The eighth annual Cambridge Science Festival begins a week from today, with events throughout eastern Massachusetts. The program kicks off on the evening of Friday the 18th with Big Ideas for Busy People, a series of five-minute talks by prominent and soon-to-be-prominent researchers. (I love the time constraints, first encountered in the wonderful IgNobel ceremonies and a boon to those of us who have suffered through far too many droning PowerPoints.) The following day I’m volunteering at the Science Festival, truly a wild rumpus. And I hope to see as many other events as possible, especially the Koch Institute’s cancer immunotherapy flash mob, the MIT AeroAstro open house, 3D printing of ship hull models from the MIT Museum collection, the grand finale of the autonomous fighting robots challenge, an interactive talk on the science of Jello, and of course the Attack of the Robomonkeys.